You know how some days, it just seems like you can pick up the phone and call someone? Even though they are gone and you know this, you still feel like you can. Today, I placed an obituary in the newspaper. That's final. He's gone. I feel numb as I just realized, it wasn't just a nice note about my dad, it was final. He has died and I'm announcing it to the world. I never in a million years, thought losing him would be this hard. I can't just pick up the phone and call. I can't hear his voice. I can't ask him for advice. I can't just say "I Love You". Oh this really sucks. 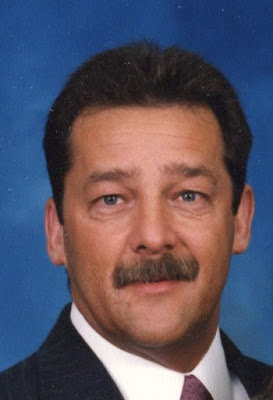 "Roy Lewis Hoy, 63, passed away on July 24, 2011 in Fairbanks, Alaska surrounded by loved ones. Roy was born in Niagara Falls, New York and at the age of 9, moved to Mesa, Arizona. Roy, a Vietnam Veteran, served proudly with the United States Marine Corps in 5th Force Recon from 1966-1968. Roy moved to Fairbanks, Alaska in 1974 where he worked as a carpenter and millwright and finally retiring as a successful business owner. As a young boy, Roy dreamed of flying across the U.S., which he accomplished. Roy also had a passion for skydiving and a deep love for his family. He was preceded in death by his mother, Viola Lostracco Hoy and father Harry Hoy. He is survived by his only daughter, Jennifer Hoy of Tempe/Mesa, Arizona (and her mother, Anna Cannon Hoy); his wife, GouFeng Ma-Hoy and two stepsons of Fairbanks, Alaska; siblings David (Lynn) Hoy, Marian (Mike) Bailey, Randy (Diane) Hoy, Tammy (Raymond) Blair, and Rosann (Dwayne) Blair, all of Mesa, Arizona; many nephews and nieces; and extended family in Niagara Falls, New York. Roy was loved by his family and will be deeply missed. There will be a private memorial to celebrate and honor the life of Mr. Hoy. The service will be held on Saturday, September 24 at 10 a.m. in Tempe, Arizona. For further details, contact Jennifer at xxxxx"
Posted by Jenn at 9:17 AM No comments:

Happy Birthday to my MOM 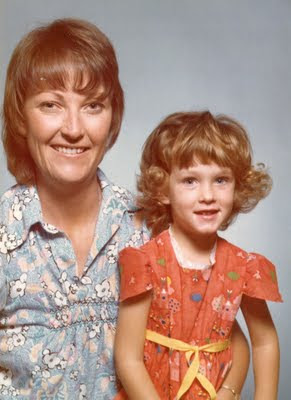 My mom is aMaZing!


She's always there when I need her


her love truly is unconditional

Today, she came to my house, for her birthday, because I was having a hard day, hard weekend. She wanted to help take my mind off my dad, and off of 'him'. She wanted to help stop my heart from hurting, if only for a little bit. And she did. She made me laugh and she let me cry.

I wish my mother enough, always and forever.